In April 2018, I participated in a volunteer event called Make A Mark, which connects creatives and developers with nonprofits that need help to spread their missions. The catch: The projects are accomplished in 12 hours! I was paired with Project Beautify You, an organization that strives to give inner-city kids (especially girls) role models, to show them that they can be and achieve anything they want. Their current look was fine for them, but they wanted something cleaner, more modern, and more versatile. I was working with another designer, Sean Miller, and we had 12 hours to give PBY a new paint job. The first image shows their old logo. They wanted to keep the colors, but otherwise everything was up for grabs. The next image shows some of our initial explorations, then one after we'd given them another pass. After our client came in mid-day and checked in, she helped us reach a final logo. With the time we had remaining I put together a quick brand guide, working off the style of some pieces their founder had created in the past, while Sean created a business card and one-sheet. 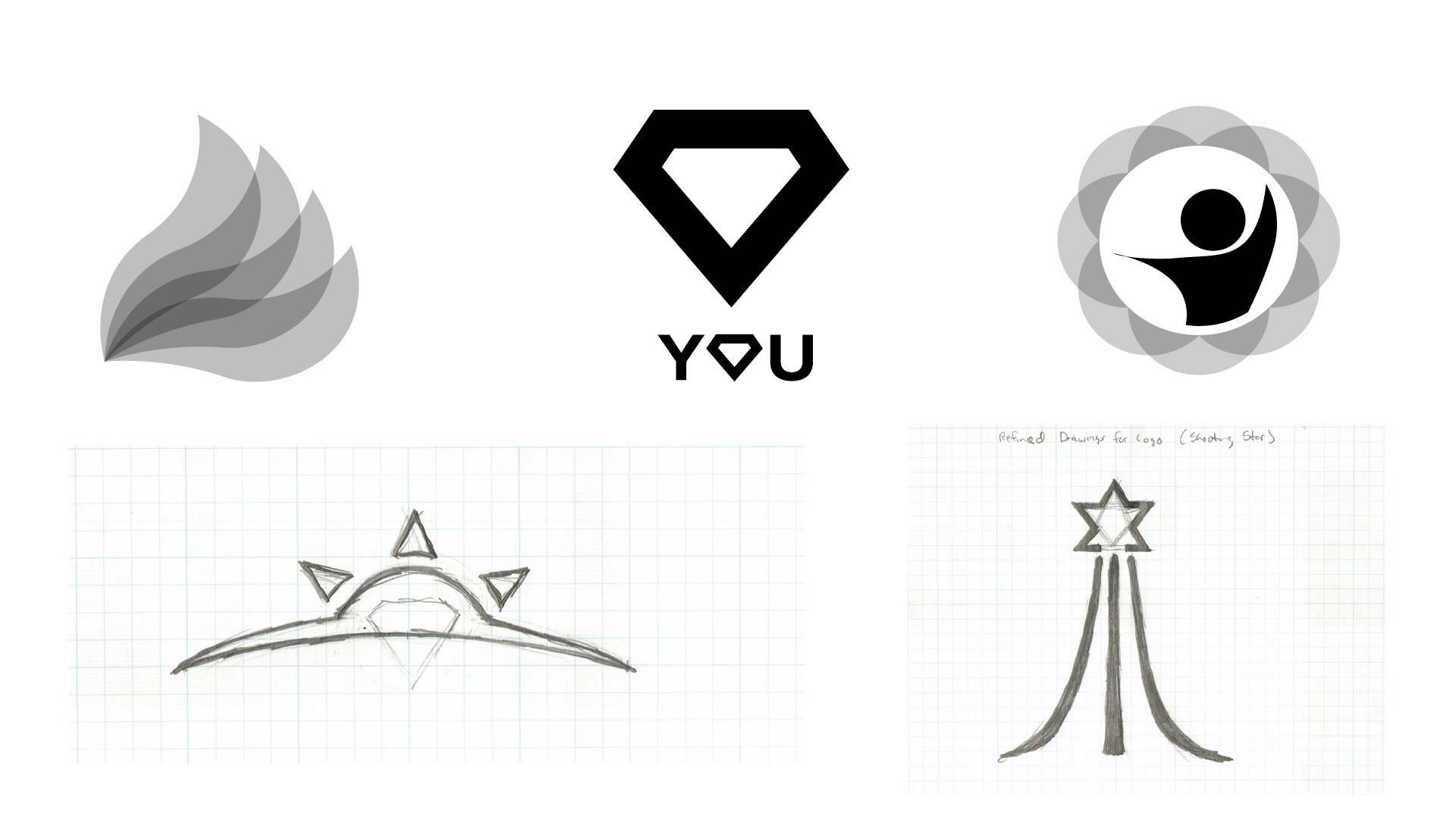 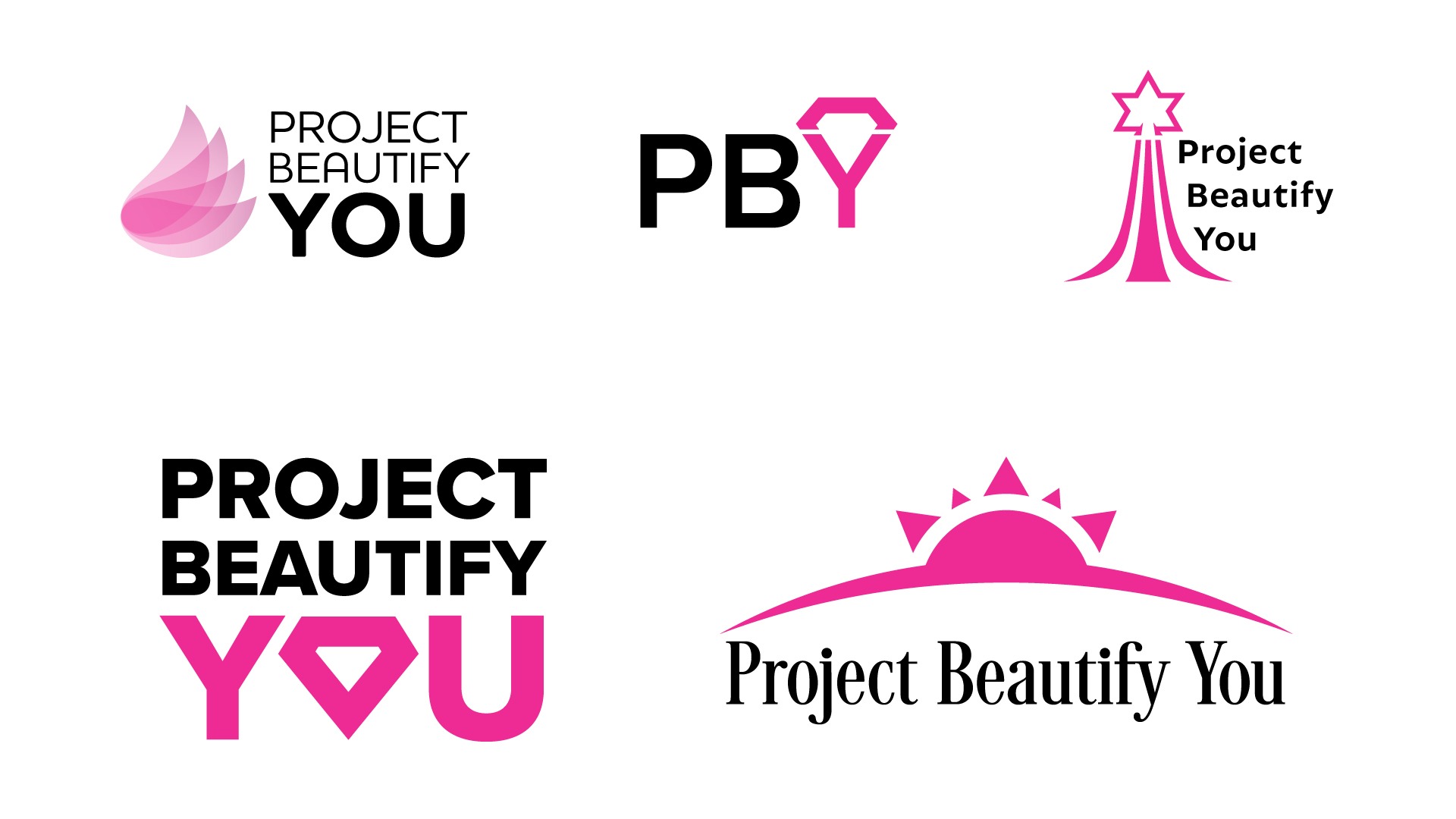 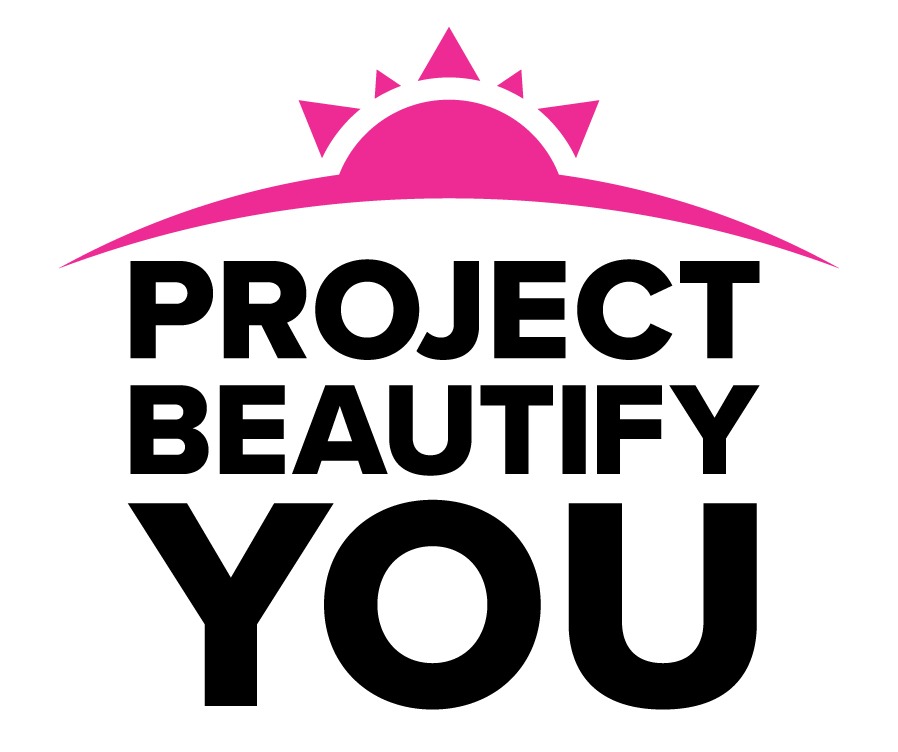 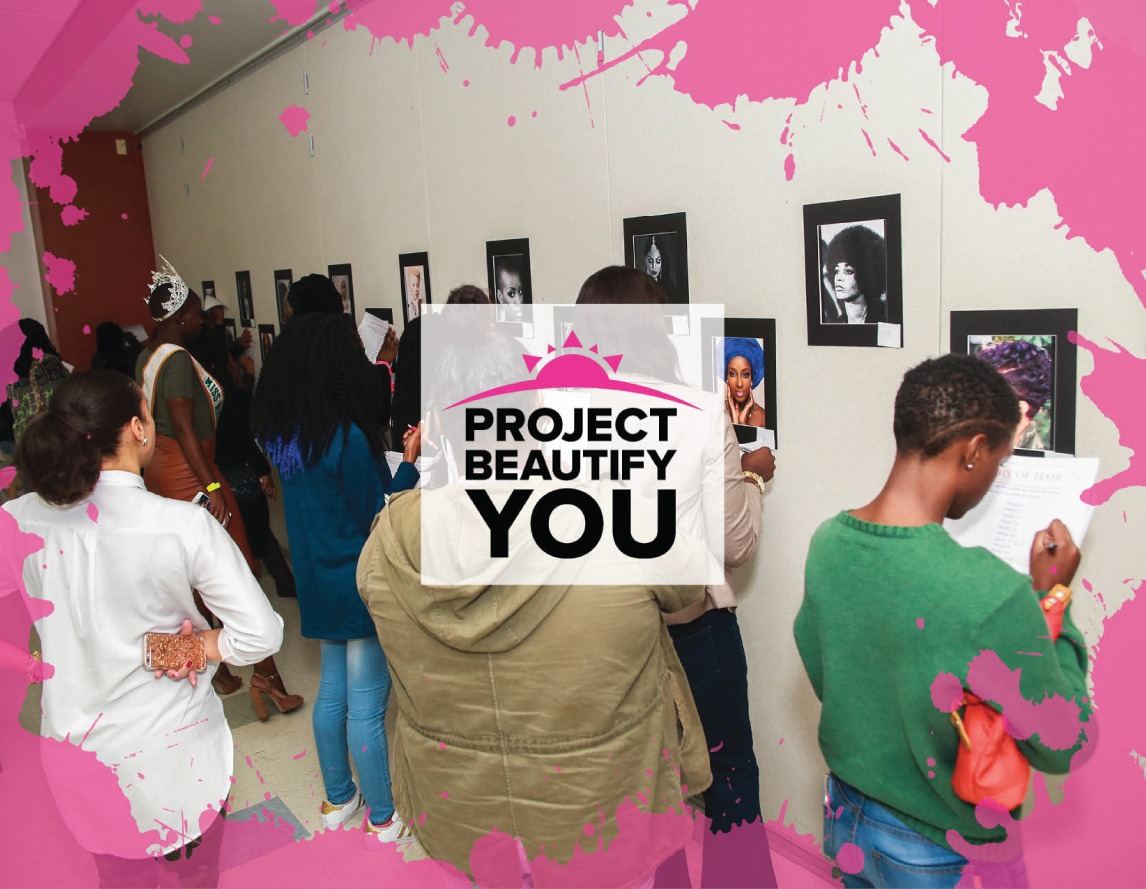 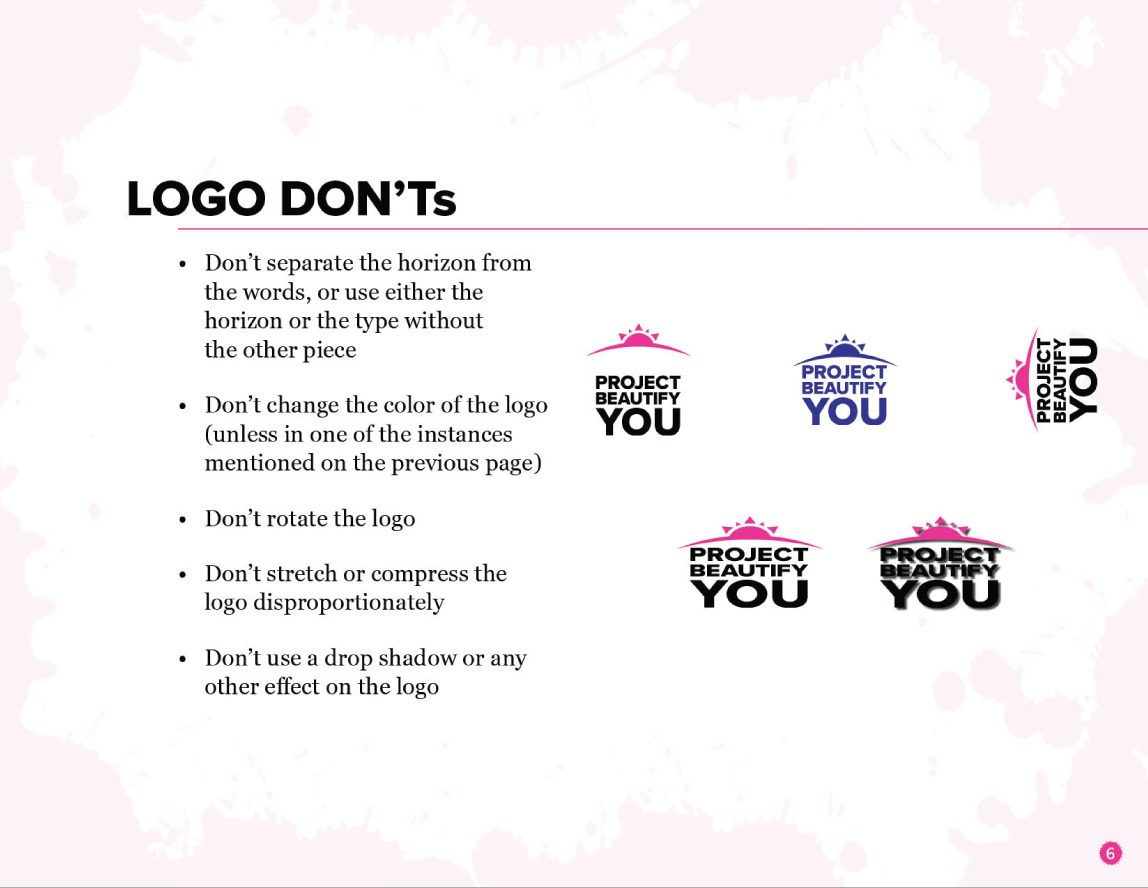